Gracie Jiu Jitsu vs BJJ: What are the differences?

Fundamentally, Gracie Jiu Jitsu and BJJ (Brazilian Jiu Jitsu) are the same martial art. Some members of the Gracie family such as the Gracie Academy and Rickson Gracie like to emphasise more self-defence orientated elements, particularly in stand-up such as strikes and takedowns whilst many modern exponents focused on BJJ competitions such as Gracie Barra […]

BJJ ‘Self Defence vs Sport’ – The Dogma Debate

This November will mark 22 years since Royce Gracie stepped into UFC 1 and showed the world what martial arts was really all about. Yet two decades on, many Brazilian Jiu Jitsu practitioners, even at the higher echelons remained confused. As a result, we are increasingly seeing a divide between those extolling the self defence […]

Welcome to the wonderful world of Brazilian Jiu Jitsu and Mixed Martial Arts. Its going to be great! Am I fit enough? Common concerns relate to not having trained before, being too old or too small. None of these should be a concern as long as a doctor has signed you off to exercise for […]

Many people believe that for self defence they require a different approach from mixed martial arts. ‘Self defense stylists’ sell themselves by highlighting that mixed martial arts doesn’t make use of nor defend against weapons. They point out that certain moves are illegal and they show weapon disarms against unresisting opponents who stand still and […] 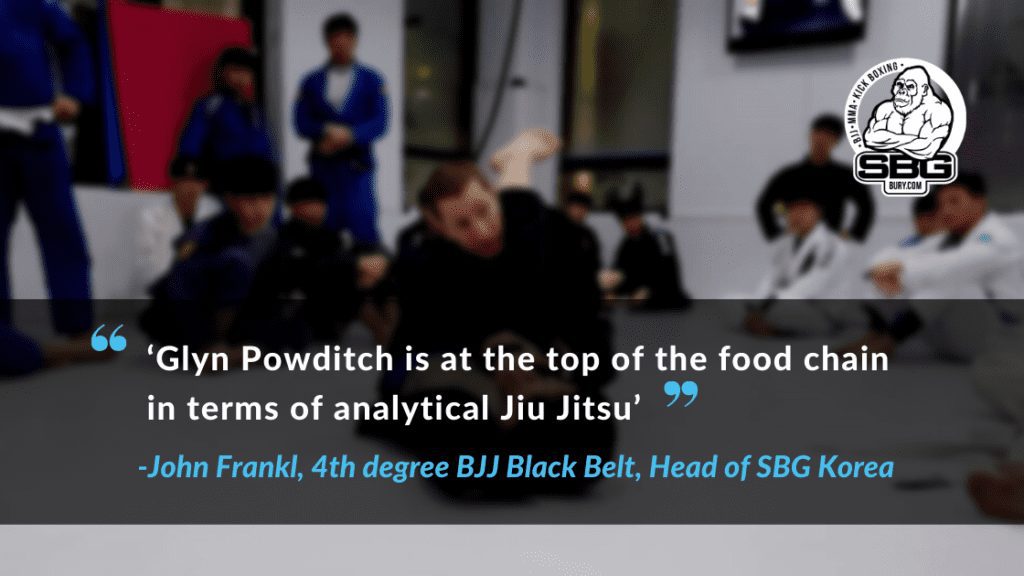 7 high level BJJ coaches from SBG International met in Manchester, United Kingdom to share their top BJJ games. Get a chance to take a glimpse at what they have to offer in this SBG monthly podcast video. 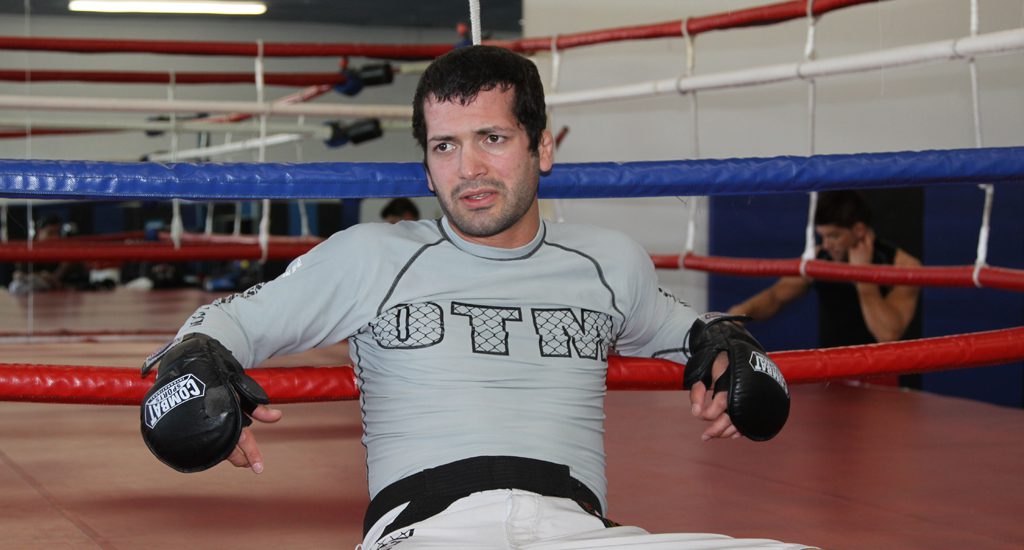 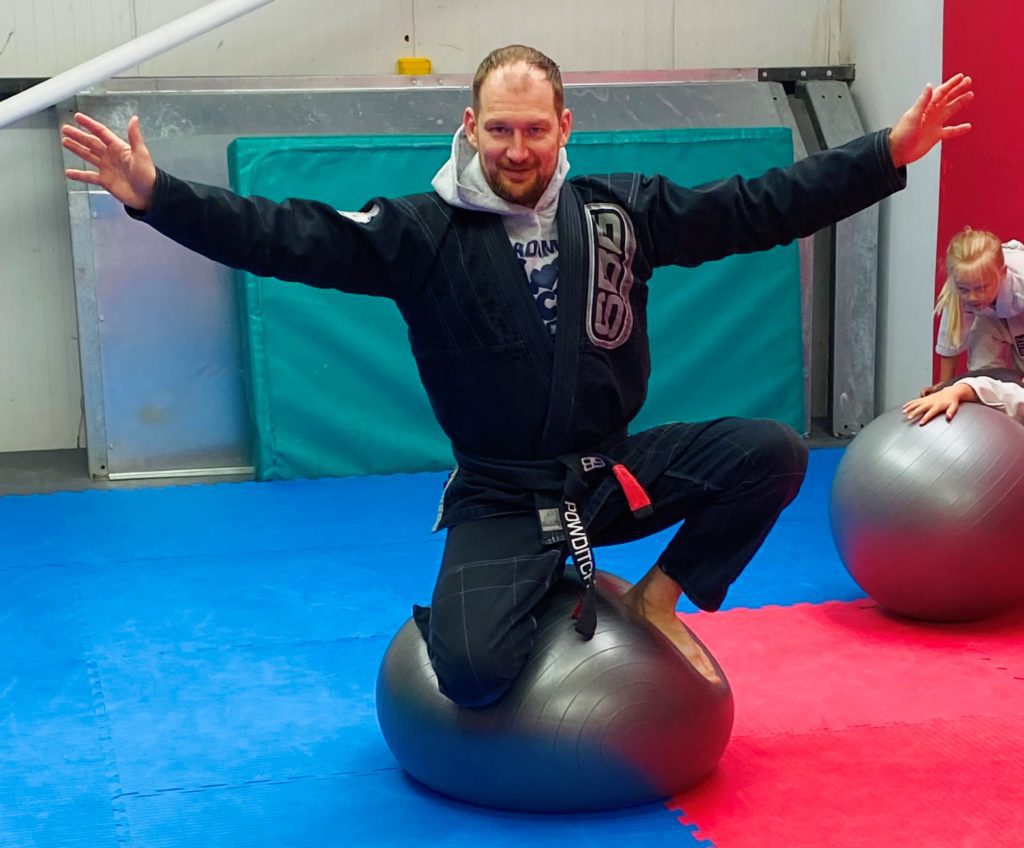